Please join us in extending a warm welcome to David Robinson who joins our team as an Associate Director, Transport Planning from 7th June.

In 2008 David headed to Abu Dhabi in the UAE to take up a position as a Project Manager – Transport Planning for AECOM where he:

In 2010, David accepted a role at the Abu Dhabi Department of Transport (now Integrated Transport Center), as a Transportation Modelling Specialist. This included:

In 2013, David joined the Strategic Transportation Planning team, with some highlights including:

It is this 30 years’ experience and depth of knowledge which will make David a great asset for our Abley Strategy + Planning team. David will add significant value to our existing skillset and capabilities, and to the solutions we provide for our clients.

Welcome to our team David, and we look forward to your wife and children joining the Abley family soon. 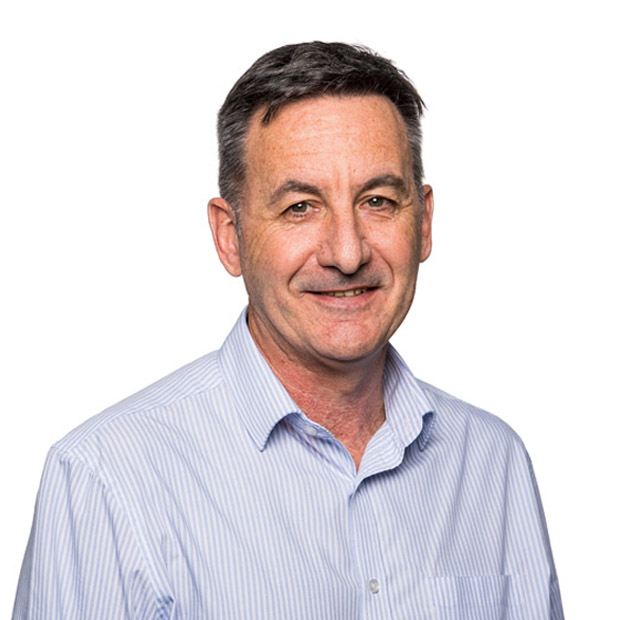