Aotearoa New Zealand is facing a housing shortage, whilst grappling with a climate emergency. According to economist Satish Ranchhod, New Zealand needs to build at least 26,000 houses per year for the next 5 years; this amounts to 130,000 houses nationally to address the shortfall. The average quarter acre section in New Zealand is approximately 1000 m2, which means that a land area of 130,000,000 m2 or 130 km2 is required to satisfy the housing demand projections.

Various cities and areas globally have tried to accommodate housing shortages through urban footprint expansion, a phenomenon known as ‘urban sprawl’. And whilst there are other drivers propagating the expansion (the largest being the automobile), urban sprawl has caused more issues than solutions in a number of cities – see Houston, USA as a good example. Urban sprawl is expensive, not only for the state but also for the community. Urban sprawl leads to increases in travel time, congestion, basic service costs and tax burdens, whilst it also negatively impacts economic productivity (in addition to other things). Furthermore, sprawl is unsustainable which adds another level of complexity. Urban sprawl in the New Zealand context poses a serious threat to the functioning of our cities.

As a response to the housing shortage (dubbed an ‘emergency’ by the Government), the Resource Management (Enabling Housing Supply and Other Matters) Amendment Act 2021 allows higher density housing to be built without requiring resource consent. This bill is set to come into force in August 2022. It is identified as being a necessary support element of the Government’s National Policy Statement on Urban Development (NPS-UD). The new bill established Medium Density Residential Standards (MDRS) allowing medium density housing development in Auckland, Hamilton, Tauranga, Wellington, and Christchurch. This allows landowners to build up to 3 homes  of up to 11m (or 3 storeys) for building coverage of no more than 50% of their section. It is anticipated that this could result in the construction of 48,200 to 105,500 homes within a 5 to 8-year timeframe.

In addition to the alleviation of housing demand, intensification will also assist in promoting sustainable development. Dense settlements result in shorter commutes which makes active modes more viable, thereby reducing the need for vehicles, which results in a reduction in carbon emissions. They also improve the viability of public transport services, as a denser area provides more people that are closer to services (greater population catchment) and journeys are shorter which means they are quicker and more cost effective. Lastly, intensification will assist in the promotion of housing affordability (a much-anticipated reprieve from recent sky-rocketing house prices).

Not in my backyard

However, there has been mixed support for the act with many concerned about the loss of character and especially heritage of areas.

As outlined by Wicki and Kaufmann (2022), generally people are supportive of intensification projects until it involves their areas. This is known as NIMBY (Not in my Back Yard) behaviour. And whilst change is scary, intensification does not automatically mean ‘change for the worse’, it can result in ‘change for the better’ if it is done in a well-planned manner.

A step in the right direction

In conclusion, Aotearoa New Zealand is currently grappling with the housing shortage whilst trying to manage the climate emergency. Intensification of city-areas is a step in the right direction as it will reduce the potential for urban sprawl whilst ensuring other spin-off benefits are achieved – reduced housing costs, carbon emissions, improved public transport viability and much more.  The future of housing and development has a key role to play in influencing and promoting a more climate-friendly way of life that supports New Zealand’s vision. The future is coming – and it looks intense. 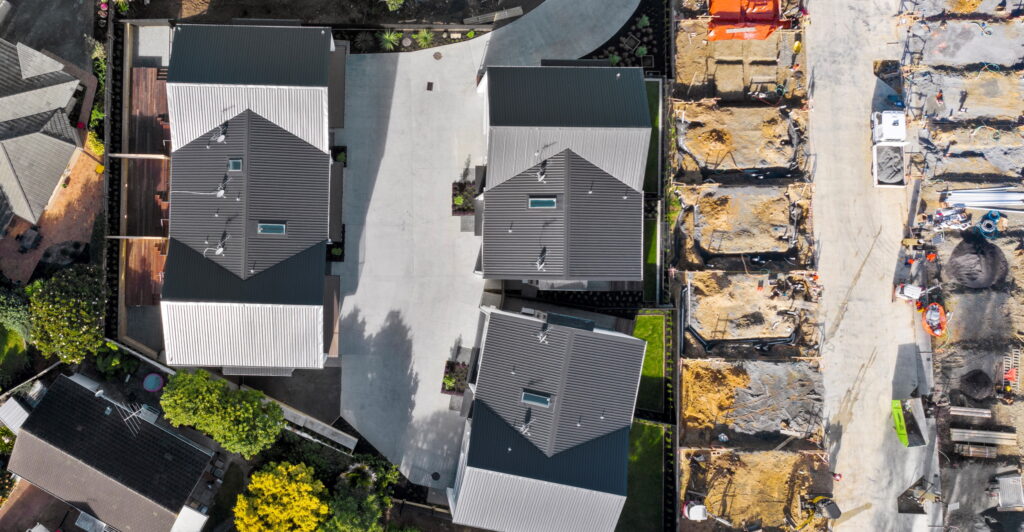 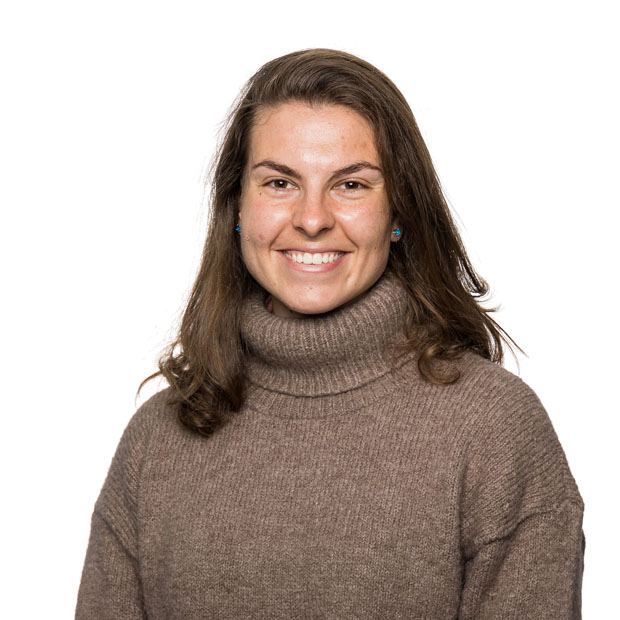