Successfully deploying a speed management program is key for achieving a safe road network (safe system) that is increasingly free of death and serious injury and moves us towards our ultimate goal of Vision Zero.  Under a safe system, we need to accommodate road user error in such a way that serious trauma to vehicle occupants, pedestrians and other road users is avoided.  This is more achievable at lower speeds.  While applying appropriate speed limits are a key element of speed management, the safety benefits are only achieved when actual safer operating speeds occur.  Achieving lower speeds often requires a combination of safety interventions.

New Zealand’s speed management guidance identifies three types of intervention strategies for roads: self-explaining, engineer-up, and challenging conversations.  For self-explaining roads, the existing operating speed is generally below or close to the safe and appropriate speed. In engineer-up, there is a strong case to bring the road up to the required standard to support existing or higher travel speeds. These are typically economically important roads with a poor safety record. In both cases, the proposed strategy is unlikely to result in a major change in the mean operating speed.

In urban areas, the key considerations for speed management are vulnerable road users and ensuring safe access to rural residential developments on the fringe of cities and towns.  In most central city streets, operating speeds range from 20km/h to 60km/h, depending on time of day and how congested the roads are.  In central city areas, major commercial areas and many suburban/recreational areas, operating speeds should be close to or below 30km/h to achieve a very low probability of death and serious injury for vulnerable road users.  Hence the theme of this year’s UN Road Safety Week being ‘Love30’ – promoting a limit of 30km/h on streets where people walk, live and play.  This sends a strong message to drivers that 30km/h is a more appropriate speed for urban areas than the current default 50km/h.

In peri-urban areas, where there is a higher risk of death and serious injury for vehicle occupants, roads should either be engineered-up to be safe at higher speed limits (typically 70km/h to 100km/h) or operating speeds need to be reduced to safe system levels.  This was a key consideration of the 2020 Auckland City speed limit changes, which focused on reducing operating speed and high severity crashes on peri-urban roads, due to a significant proportion of deaths and serious injuries occurring on these roads.

Our experience is that convincing politicians to drop speed limits and getting drivers to accept and comply with the new limits is difficult for roads in the challenging conversations category.  It requires appropriate consultation with stakeholders and effective public education.  There also needs to be the acceptance that speed enforcement is also an important supporting intervention.  We can only achieve the desired reduction in trauma if speed management lead to reduced operating speeds.

Look out for a future blog on the challenging conversations approach to speed management for rural roads. 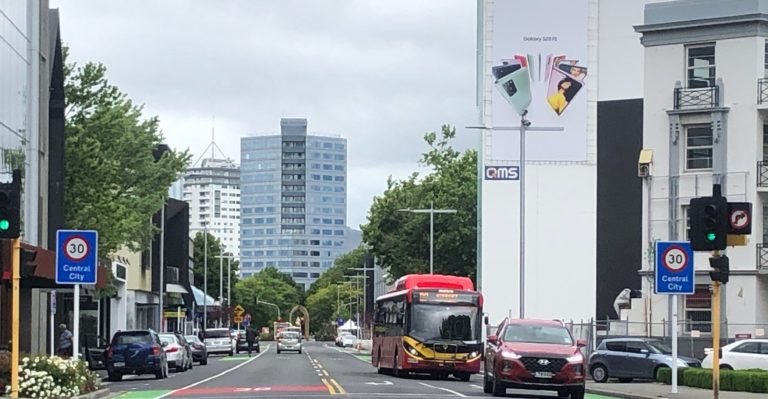 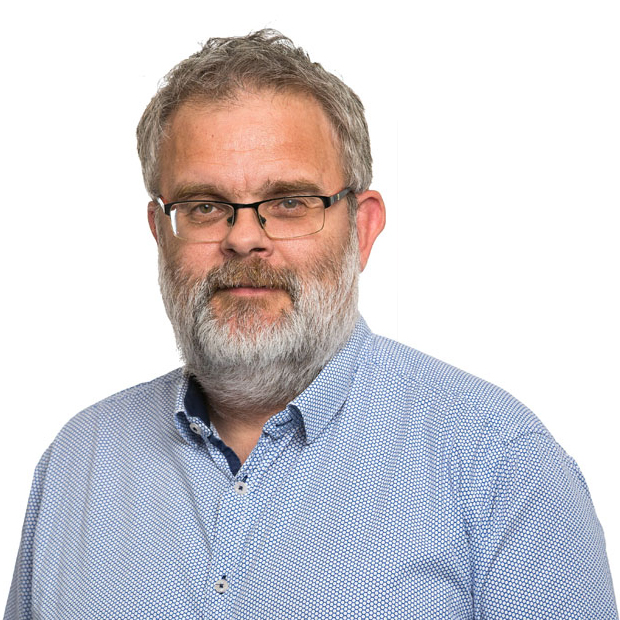