From 2011 to 2021, Selwyn’s population exploded by 66%, making it the second-fastest growing district in New Zealand.

This growth accelerated after the Canterbury earthquakes and continues to the present day. Even before the earthquakes Selwyn was growing fast, particularly in the main townships closer to Christchurch. Selwyn District Council Transportation Manager Andrew Mazey was getting concerned. “We knew we were on the cusp of something big, and we needed to get a handle on how we were going to keep up with growth and plan for the future. Also, at that time, more emphasis began to be placed on strategic long-term transport planning responsibilities that needed to be included in the council’s Long Term Plan updates every three years.”

Christchurch City Council traffic models were available to us. But we found as they came into the Selwyn area they ran out of steam and weren’t very accurate because they didn’t have good data feeding in. Over time we’ve integrated our data into those greater Christchurch transport models, getting transport modelling in the sub region better aligned, and making sure all the partners within the greater Christchurch area are working on a level playing field.”

In 2020, Selwyn District Council were hit with the start of a new wave of demands on their transport models, which led to the models being evolved for a new purpose. Andrew recalls:

Over the last two years, we’ve been inundated with private plan change requests for Rolleston, Lincoln, Prebbleton, and other district townships like West Melton. These requests are predominantly from residential developers, as a result of the government’s National Policy Statement on Urban Development. Requests for Rolleston alone equate to another 7,000 odd new lots, and all that new traffic entering the network would have significant effects.

When I saw the bow wave of these plan change requests coming, we initiated a new transport model called the 2033 Plan Change Model. We bolstered our existing models with additional development data to see what the network would have to cope with. I knew we needed to get a handle on this because we’d have to produce traffic evidence for private plan change hearings.Abley had built up such a good understanding and knowledge of our network, so they were the obvious choice to carry on evolving the models.

The 2033 model gives us the ability to communicate how the network will respond on an overall basis, as opposed to just a case-by-case basis. It’s important to have a legitimate, accurate source of traffic modelling information everybody can rely on. We requested plan change applicants use the 2033 model, so we know everyone’s comparing apples with apples. Sometimes people have different interpretations of results, but the beauty of using the same model is it’s easy to explore different scenarios and discuss ways to mitigate the effects of additional traffic, and it gives everyone confidence in the process.” 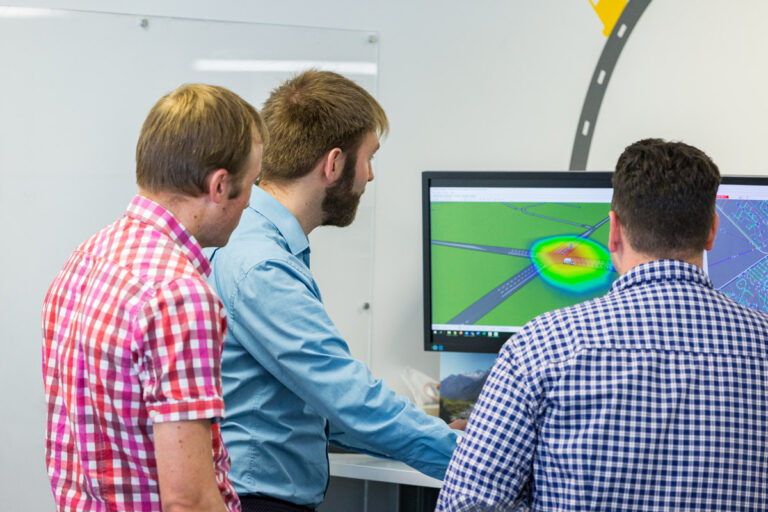 Andrew explains one of the key things the transport models are really important for is establishing the Selwyn District Development Contributions Policy.

When a developer proposes a development, we assess new traffic demands placed on the network, and they pay a development contribution for upgrades based on the extra traffic they generate. Of course, when it comes to paying money to the council, we must be clear and justifiable in our requests. Our transport models are firmly established on official data, which means we can calculate development contributions with confidence.

Having that concrete basis for development contributions has made it much easier dealing with developers. If council gets inquiries asking us to justify our requests, it’s easily handled because developer contribution policies are documented in the long-term plan, we’ve full confidence in our transport models, and everything is discoverable and available to the public.”

I absolutely recommend Abley. They are always very helpful and very responsive. Having Abley in our camp, being able to pick up the phone and ask them to check something or provide info is one of the biggest things in terms of confidence. I know I’m going to get the right answer and that gives me confidence that I’ve got what I need when planning our network or dealing with developers.”

Andrew has advice for local councils embarking on a transport modelling project and emphasises the need for quality data. Andrew also stresses the importance of transparency and integrity when it comes to choosing partners for your transport modelling.

Once you commit to investing in transport models, you’ve got to commit fully, make sure they’re updated regularly, and that you’ve the right experts working on them. A transport model doesn’t work very well if you develop it, then rely on it for the next 10 years without updates. A model needs regular intervention to make sure it’s up to date with what you need it to do, and you’ve confidence in its outputs. That’s why we use experts like Abley to manage our models.

Abley have been very good at working together with us to manage conflicts by identifying them early. They’ll say, ‘We’ve been approached to provide traffic advice to a Selwyn developer and represent them for their resource consent application, how do you feel about that?’ That gives us a chance to assess the situation and give Abley the go ahead or manage any conflict of interest. It’s important that your transport modelling partner is as open and transparent.

You have to put time and investment into transport models from both sides of the equation. We need to keep things humming at our end and make sure our assessments of growth and other data inputs to the models are accurate, so we’ve confidence in the models’ outputs. It’s the old saying, rubbish in, rubbish out.”

Choose a partner who can offer pragmatic advice

Andrew considers the transport models for Rolleston and Lincoln an essential tool for Selwyn District Council, not only for assessing traffic effects, long-term planning and assessing development contributions, but also for handling the emerging demand for intensified urban development.

The models are going to play a very important part going forward, probably more so than even before. We’ve put more emphasis on our Rolleston model because we know that’s where the majority of our issues are. It’s around making sure we put the right resource into the right model at the right time to get the best bang for our buck and keep things realistic and affordable.”

We rely on Abley to guide us on our investment in our models, and they’re very pragmatic. They are upfront when we make suggestions that are going to cost money without delivering great results. So, make sure you can have those open conversations with your modelling partner about your budget and where you’re going get the best return on your investment.

I absolutely recommend Abley. They are always very helpful and very responsive. Having Abley in our camp, being able to pick up the phone and ask them to check something or provide info is one of the biggest things in terms of confidence. I know I’m going to get the right answer and that gives me confidence that I’ve got what I need when planning our network or dealing with developers.”

Plan for the future with transport modelling

If your region is experiencing urban intensification, transport modelling can provide a single, consistent tool to help you plan for growth. Integrate land use development and infrastructure planning, create tangible visual outputs showing how your transport network will function in the future, and provide a robust evidence base supporting transport infrastructure investment.

If you’d like to discuss developing a transport model to support your future planning, we’d love to talk. 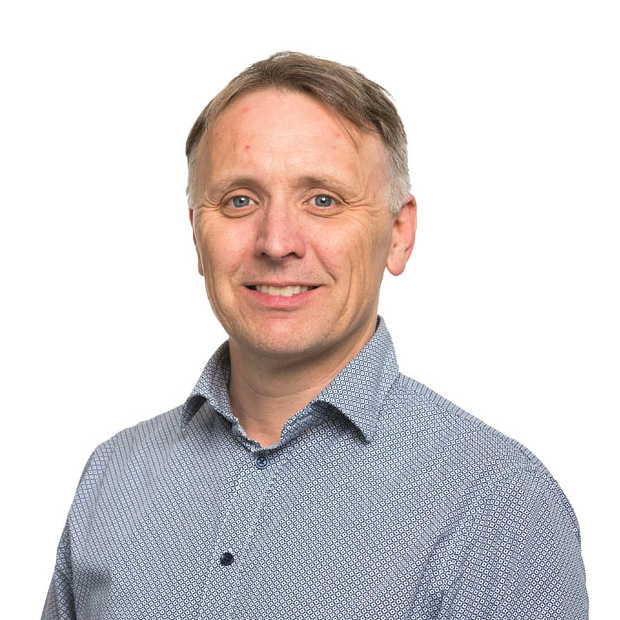