At the recent Transportation Group Conference in Auckland, I spotted Patrick Reynolds in attendance.

His presence reminded me of his keynote presentation at the same conference five years earlier.  He said during his presentation “traffic engineers shouldn’t exist”.  That raised more than a few eyebrows given the audience.  But he is right – if we, the engineers, planners, the politicians and others had delivered good land use planning, public transport, parking management and inclusive street design, we should not need to manage and cater for loads of traffic.  We would still need engineers, but we would be called something like Streetscape Engineers, or at a minimum Transport Engineers, which is how many of us define our role these days.  For example, at Abley we do not use the title ‘Traffic Engineer’ – we see our role as far more than just about ‘traffic’.

It’s fair to say that historically our street environments were designed with motor traffic in mind.  The focus became about cars rather than people.  Even drivers were forgotten, besides being able to zip around unimpeded.  Safety fell by the wayside at the cost of zipping.  The system and our car culture led to the ‘traffic engineers’ being the villain in this story.

I think many people in our industry have the right mindset and are constantly frustrated with the system and political nonsense.  We all know that if we prioritise people over efficiency, we will get good results for the community and the environment.  Electric cars can help to achieve climate change reduction targets.  But we have all seen the graphics of a road with cars compared with other modes; replace the cars with electric cars and the picture is still the same.

I recently worked on a project where an unnecessarily wide side street intersection was located along the route.  The layout makes for an intimidating experience for people walking across the road, as captured by Google Street View.  Sadly, this is a common scene in our cities and towns!  Everyone on the project team agreed that this needs to be fixed!  The simple mock-up shows that the crossing width will be significantly reduced and supported by a raised platform to reduce traffic speeds.  We can’t fix everything on the ground overnight, but we need to take opportunities like this and build things right from the get-go!

I am an engineer and proud to be one, but I want us to right the wrongs of the past and reduce the number of times we hear grumblings about the ‘Traffic engineer’ – because they don’t exist. 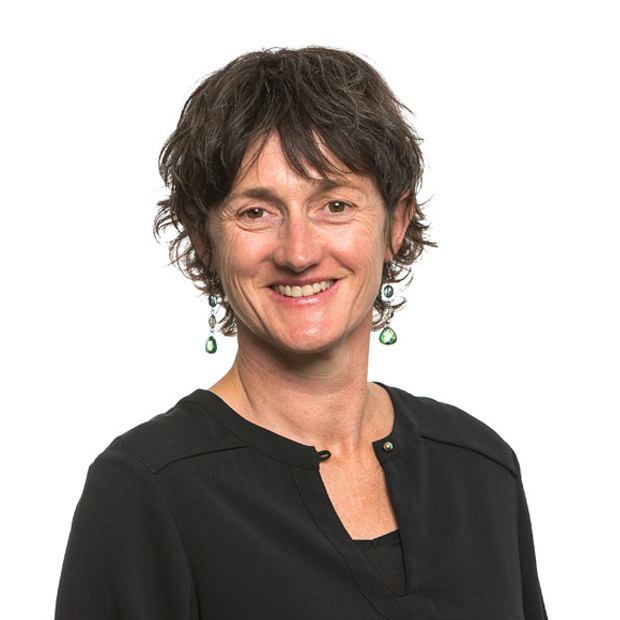