Speed kills – a proverbial tagline that is all too often ignored.  But what exactly is the relationship between speed and road casualties in New Zealand?  How does this vary between different crash types?  This blog explores the full influence of speed on casualty outcomes.

New Zealand’s Crash Analysis System (CAS) records the number of people killed or injured in each road crash.  This powerful resource reveals crash severity outcomes for different factors, such as crash type and speed limit. New Zealand has moved away from relying on fatal or serious injury crashes to occur before interventions are made. A revised approach was developed by Abley for Waka Kotahi NZ Transport Agency, and is called estimated death and serious injury (DSi) casualty equivalents. DSi casualty equivalents are crash severity indices that estimate the number of people killed or seriously injured in each injury crash.  Severity indices can be calculated for different crash types and different speed limits to show the influence of both on casualty outcomes.  Whilst speed plays a role in determining the estimated DSi, higher speeds do not necessarily correspond to higher estimated DSi across all crash types.

Head-on crashes generate the most severe casualty outcomes and speed plays a major role in these crashes.  For example, a head-on crash on a road with a 60 km/h speed limit has a crash severity index of 56 DSi, i.e. for every 100 injury crashes of this type in this speed limit, 56 deaths and serious injuries are expected.  However, this figure rises to 62 DSi at 70 km/h, 75 DSi at 80 km/h and a staggering 89 DSi at 100 km/h.  The severity of head-on crashes is due to the relative vehicle speeds of the vehicles involved, and the angle of impact.  When two vehicles travelling at 100 km/h collide head-on, the relative speed between the two vehicles is 200 km/h.  The kinetic energy formula (mass multiplied by the square of velocity, or Ek=mv2) demonstrates that, by doubling the relative speed, the amount of kinetic energy being dissipated increases four-fold.  Thus, a head-on collision is often louder and more severe than other crash types – this calculation also highlights vehicle impact speed as the key variable in crashes.

These lower severity indices could be attributed to a number of factors.  In a side-impact crash, the relative speed between two vehicles is lower than in a head-on crash due to more obtuse impact angles.  Therefore, when applying the kinetic energy formula Ek=mv2, lower relative impact speeds result in less energy being dissipated during side-impact crashes compared to head-on crashes.

The location of impact is also an important factor in the severity outcome of side-impact crashes.  Side-impact crashes mainly result in DSi when the vehicle hits the driver’s door or, the doors of other vehicle occupants.  Thus, the lower DSi when compared to head-on crashes reflects the various collision points possible in side-impact crashes.  Given that most cars have four doors, perhaps one in four crashes hit the driver’s door.  The specific DSi for driver’s door impacts may therefore be around four times the overall DSi for a given speed.  Drivers are at high risk of DSi in driver’s door impacts at speeds above 50 km/h – for example, whilst the overall DSi is 10 at 50 km/h, the driver’s door impact DSI may actually be closer to 40.  At great speeds, even a collision into the passenger doors can lead to driver injuries.  For example, the overall DSi is 52 at 100 km/h, which may be closer to 208 DSi for impact on a specific door, which suggests that DSis are not limited to the occupant whose door was hit.

The severity of single vehicle off-road crashes is more likely to be a function of the roadside hazard environment, as well as the speed and angle at which the vehicle impacts the hazard.  Although urban environments have lower operating speeds, they tend to have more roadside hazards, and these hazards are, on average, much closer to the traffic lane than those in rural environments.  Below typical urban speed limits, the proximity of these hazards to the traffic lane does not pose a significant safety issue.  However, many urban crashes are due to speeds well above the posted speed limit, at which point the hazard proximity can result in more severe crash outcomes.

Rural environments tend to have fewer roadside hazards, but their generally higher operating speeds result in higher hazard impact speeds.  As well as roadside hazards, rural crash severity depends on the presence of side-slopes, as the likelihood of roll-over has been found to be a key factor in crash outcomes, even when there are good clear-zones.  Hence, shoulder safety barriers are preferred to clear-zones nowadays.  The fact that DSi does not appear to increase as speed limit increases could be attributed to these safety barriers – high speed environments are more likely to have roadside barriers to significantly reduce the severity outcomes of run-off road and head-on crashes, though much of the network still has no roadside protection.  In New Zealand some parts of the rural road network, with 100km/h speed limits, also have much lower operating speeds due to the terrain and road alignment.

Keep an eye out for future blogs in this road safety series. 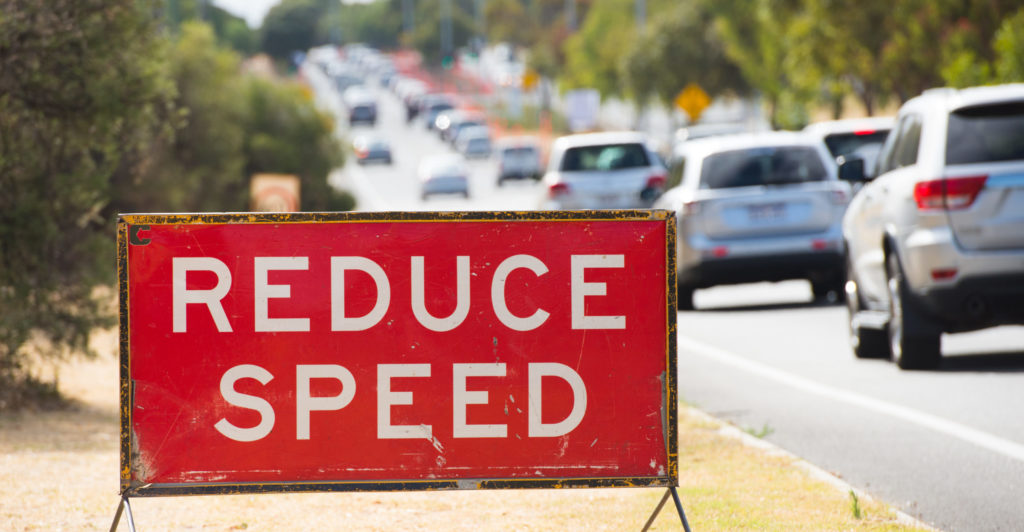 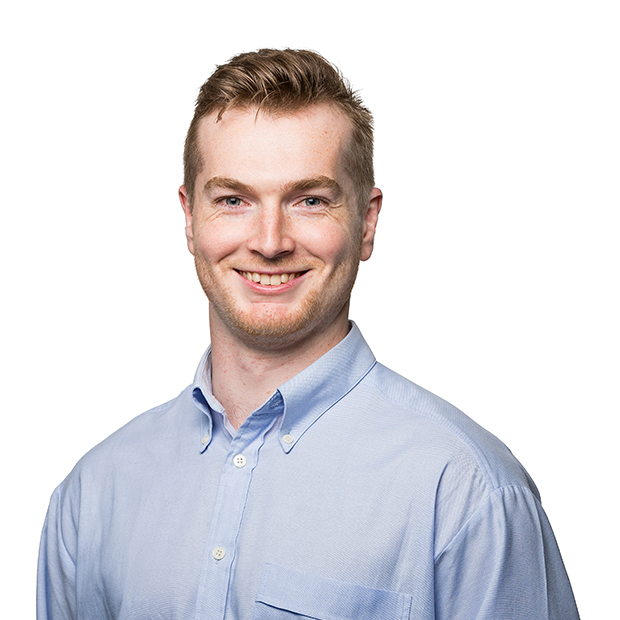