Recently Auckland was named “The world’s most liveable city” by the Economist Intelligence Unit (EIU), with Wellington coming in at fourth out of 140 cities.  This was the first time Auckland has ever achieved this rank, being ranked in 12th place in the last publication back in 2019. After living in Auckland most of my life, I recently decided to move to Christchurch in search of new life experiences, a lower cost of living and easier access to the great outdoors. This study prompted me to question my move  to Christchurch leading me to consider how the garden city compares to a benchmarked “Liveable City”.  Noting that the EIU ranking considers cities for their urban quality of life based on assessments of their stability, healthcare, culture, environment, education and infrastructure, I looked at transport/traffic and everyday life for my assessment.

How we get around is an important consideration for a liveable city, and is of particular interest to me as a transportation engineer. As Christchurch has a much smaller population, the traffic is significantly better than Auckland, with most trips being under 15 minutes. It almost feels like off-peak Auckland traffic during the peak periods of Christchurch traffic. Fuel is also cheaper without the Auckland fuel tax and the flat terrain allows my car to perform more efficiently.

The bus network follows a spoke-wheel format where all buses converge at the city centre bus interchange. The downside to this is that the time to distance ratio is pretty high and all the buses feel like collector buses rather than a rapid transit system, such as what I am used to in Auckland. There is definitely room for improvement as most Christchurch residents don’t seem to use the buses regularly.

Luckily, the cycle and shared paths are well connected, well-built and support any average Joe choosing active modes of transport for their daily commute. My short commute to work of 20 minutes on my e-scooter (long by Cantabrians’ standards) is 40 minutes shorter than my previous one-hour commute via the Northern Express in Auckland.  This has given me nearly 7 invaluable hours per working week to work out and finish my chores. Just thinking about spending 10 hours of my week on a bus commute now sounds like a massive loss of freedom.

One thing I am not particularly fond of while driving in Christchurch is the many intersections which use a filter right turning movement which encourages a lot of red light running. This was something I seldom saw in Auckland but seems to be the norm in Christchurch.

Like any of the major New Zealand cities, Christchurch has no shortage of supermarkets, shops and restaurants. Besides the obvious differences between the two cities such as a cooler climate and cheaper houses, I observed some other interesting facts:

It should be clear that the term “Liveable City” is highly subjective and different for everyone. My move to Christchurch has lived up to my initial expectations and I don’t feel like I have missed out on anything by relocating. In fact, I am now a homeowner as it is more affordable here, and I am now closer to the national parks than ever before. If in the future, you are also looking for a change of scenery, I encourage you to reflect on your lifestyle and pick the most suitable place for you. 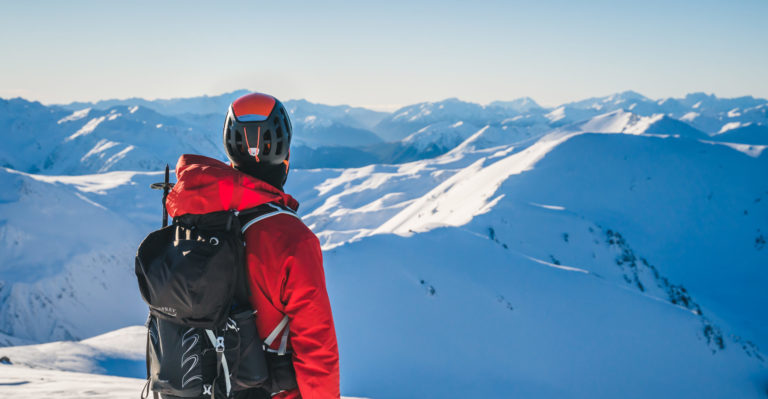 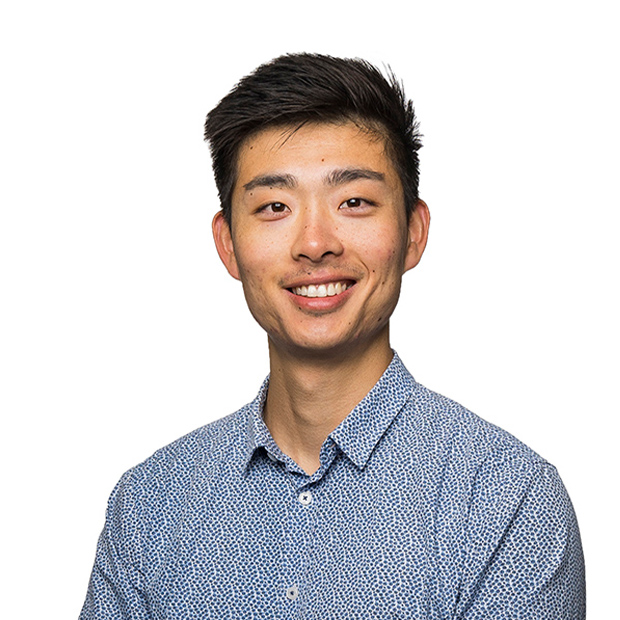