The other day, a colleague mentioned that a friend had invited her out to the new Westfield Mall in Newmarket. They were less than half a kilometre from the mall at the time, and yet the friend proposed to drive there. My colleague was appalled at the laziness of driving to somewhere so close, but the friend argued: “there’s free parking”. What this story illustrates is that if parking is there, people will use it.

The newly released National Policy Statement (NPS) on Urban Development, which is due to come into effect on August 20 will, among other directives, instruct councils in any urban area over 10,000 inhabitants to remove minimum parking standards, except for accessible car parking.

Parking minimums and maximums are typically expressed in district plans and are a tool used to control parking supply and demand. For the mall example above, in a metropolitan centre, the current Auckland Unitary Plan would have required a minimum of 1 parking space per 30m2 gross floor area, with no maximum limit.

A couple of the objectives of the plan reveal some logic behind this thinking – to support urban development in areas well served by public transport, and to support reductions in greenhouse gas emissions in urban areas. Both objectives lend themselves to supporting developments which facilitate less car travel.

In the major urban areas, particularly Auckland and Wellington, public transport networks are well established, making travel without a car viable. There have been a number of popular developments in Auckland built recently with no parking, including Commercial Bay mall on Queen Street in central Auckland. This is a model of the type of development the Policy Statement would support: a highly accessible location, next to a major railway station and a ferry port. Similarly, apartment building Modal in Mt Albert has no parking, is near a rail station and is proving popular. In both cases, the developers have been able to use the space that would have been used for parking for other more productive uses.

In other urban areas, where public transport is more limited, a car-free development is even more radical. As my colleague’s friend illustrates, most people like driving when it’s easy, and developers know this, so most will provide parking.  In some places though, where space is at a premium, developers may elect to provide developments without parking to save money, and this is where councils may have ongoing concerns, particularly if there is no plausible alternative to driving. One of the areas where councils may be nervous is in tourist towns where predominantly self-drive tourists visit. Insufficient parking would result in tourists parking on-street in areas where space is at a premium. 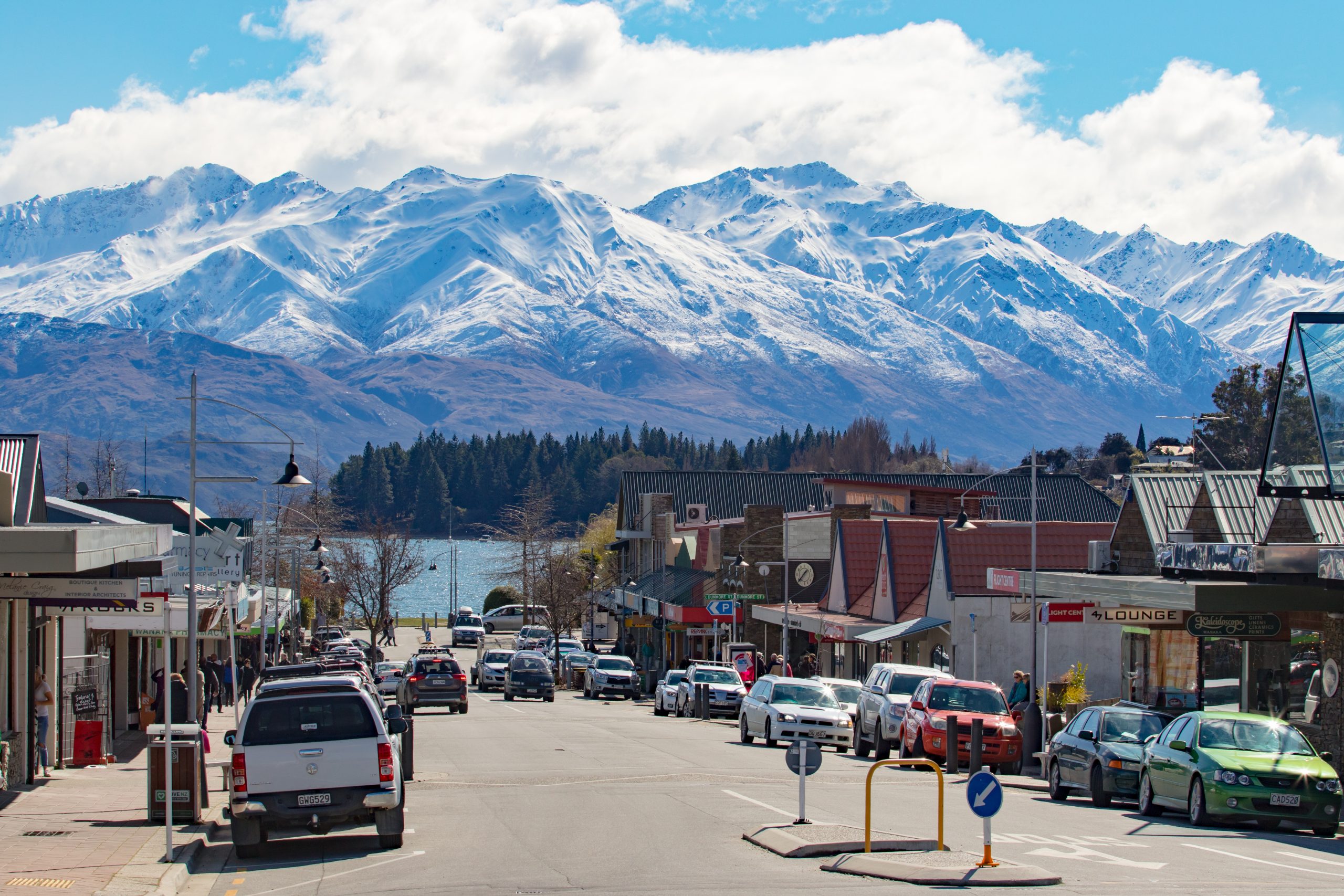 Similarly, with the increasing focus on medium/high density residential development, developers in these areas may provide fewer parking spaces on site in order to fit in further dwellings. This may push parking on-street in places which may cause problems, such as where streets may be narrow and not suitable for parking on both sides, or where vehicle accesses limit kerbside space. In such environments, parked cars could represent a safety and efficiency concern. This problem has in the past been mitigated through cash in lieu of parking in some towns, but this may not be possible in future. The removal of minimums will necessitate new management systems to address the imbalance.

The NPS encourages the use of parking management plans to manage the effects of supply and demand of parking and this will become a vital tool for those councils facing challenges managing parking on site. Councils have 18 months to remove minimums from their plans – this period is an ideal time to develop parking management plans at the same time.

As stated above, some of the objectives of the NPS, and the policy change of removing parking minimums should result in changing behaviours towards a reduction in greenhouse gas emissions. In the short term, the impact will be limited as developers know what people like and they will for the most part continue to provide it. Long term, developers may take the opportunity to re-think how they best utilise site space, particularly where alternative forms of transport are available.

Overall, the NPS may encourage some developers to think differently, particularly in the major centres, and this is a positive step. However, it would take the blunter instrument of parking maximums to have a more significant impact on driving behaviour. This would ensure councils and developers think more creatively around land use planning. 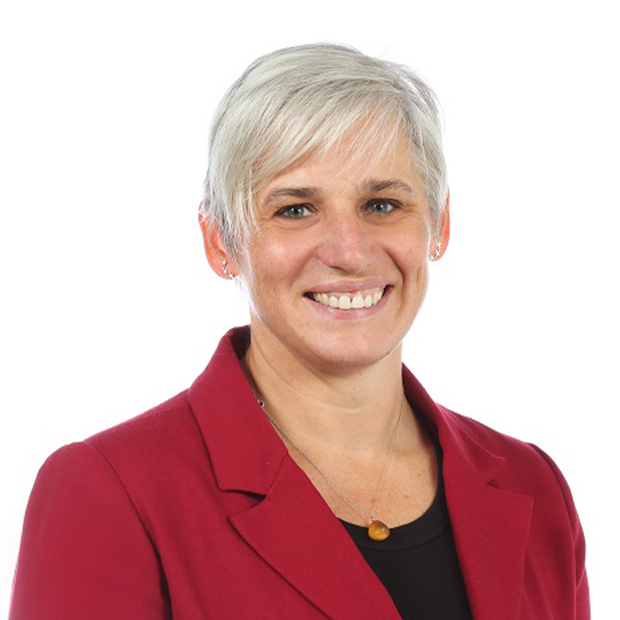