When I think of rally, I often visualise spectators standing in the middle of nowhere on the look out for a car which screams past in a whirlwind of gravel and power, leaving a rooster tail of dust in its wake.  It is a sport followed by millions of dedicated fans globally.  However, the very nature of rally means that cars are often racing on remote roads where spectator access is limited.  For many fans finding a prime spectator spot close to the action is all part of the fun, but for those new to rally it can be quite daunting.

At Abley we are lucky enough to have one of New Zealand’s leading co drivers on our staff.  Glenn Goldring has, over many years, driven with some of the greatest drivers New Zealand has to offer. With a love for location technology and rally, Glenn and others in the Abley team came up with an idea they would work on in their down time as a bit of a passion project.

The intention was to create an application that would help spectators understand where they could go to get a good view of the rally whilst helping organisers keep spectators safe by nominating areas which were accessible to spectators through an easy-to-use back-end mapping tool.

Rally New Zealand trialled the tool at events in Whangarei and Canterbury. The newly named ‘Event Mapper’ was used at the World Rally Championship New Zealand leg as part of the Repco Garage.

Event Mapper provided a detailed map of each rally stage, including the location of the best spectator spots as well as other facilities.  Additionally, we incorporated multimedia from New Zealand’s own Greg Murphy (four times winner at Bathurst 1000) who introduced each stage and what to expect from the event.

Event Mapper was well received, providing a level of detail not seen before at a World Rally event. Whilst Event Mapper has been used at a rally it has been designed in such a way that it can be used for any sporting event where spectators and sports are in close proximity. Contact Chris Morris for more information. 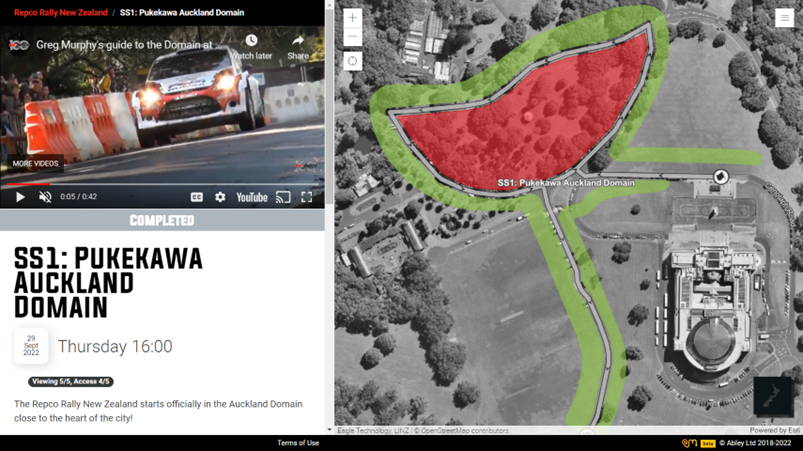 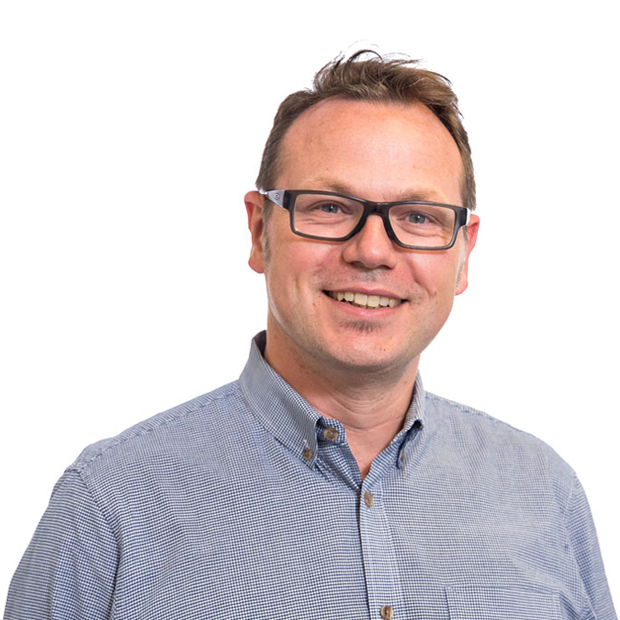