Lower speed limits on State Highway 75 between Christchurch and Akaroa will come into effect on 2 September 2022.  Many of the speed limit signs and associated infrastructure changes have already been put in place and will be unveiled when they become operative.

However, judging by the vandalism of many signs, including graffiti and ramming of signs, it appears the new speed limits don’t sit well with some. 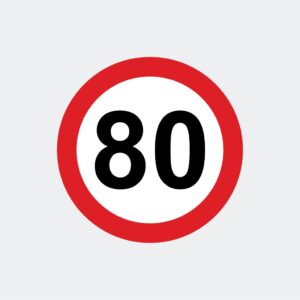 The setting of safe speed limits

The setting of safe speed limits forms a key part of New Zealand’s Road Safety Strategy Road to Zero, which sets an ambitious target of a 40% reduction in deaths and serious injuries on our roads by 2030.  For undivided rural roads, such as the highway between Christchurch and Akaroa, this means a maximum safe speed limit of 80 km/h outside of urban areas.  That’s 20 km/h lower than the current open road speed limit of 100 km/h.

The 80 km/h speed limit is consistent with practice in countries with some of the best road safety records, such as Sweden and the Netherlands, where roads in rural settings with no physical separation of opposing traffic have speed limits of 70 or 80 km/h.  These lower speed limits are consistent with the upper limits of the human body to withstand the physical forces that are transferred in the event of head-on collision.  They are described as ‘survivable speeds’, which means the likelihood of death in the event of an incident at such speeds is no greater than 10%.

The laws of physics are the same everywhere

I have heard arguments before about transport improvements that work overseas not necessarily being applicable in New Zealand because “we’re different”. That may be true of some initiatives, but not when it comes to safer speed limits. The laws of physics apply and operate the same in New Zealand as they do everywhere else.  In this case the law that governs the amount of kinetic energy that is transferred in a collision can be approximated by the formula Kinetic Energy = ½ mass x speed2.  This means a vehicle travelling at 100 km/h possesses more than 50% more kinetic energy than the same vehicle travelling at 80 km/h.  That’s why injury outcomes are much less severe at lower speeds.

The evidence from New Zealand supports this too.  Analysis of crash data from 2015-2019 shows that the number of people killed or seriously injured per crash on a road with a speed limit of 100 km/h is 40% higher than in crashes on 80 km/h roads.

So why are some people so vehemently opposed to lower speed limits?  There could be many motivators for such opposition; however I suspect it mostly relates to a perception of losing something (the ability to travel fast) and generally a fear of change itself.  We live in a society that is addicted to speed i.e. instant access and doing things quickly, so slowing down could be seen as a backwards step for society.  Slowing down also means taking longer to get places, but the reality is that the change in travel time can be quite modest.

Google Maps indicates the full 78 km journey between Christchurch (Curletts Road) and Akaroa takes around 1 hr 12 minutes – something I can attest to given I drive from Christchurch to Banks Peninsula on a weekly basis.  Based on how drivers currently travel the route and our experience from other speed limit changes, the full journey will increase by approximately 6 minutes to around 1 hr 18 minutes when the speed limit changes.  If you only drive part of the route, then the change will obviously be less.

Adding 6 minutes to a journey of more than an hour is hardly going to have a big impact on your personal life or your business.  If you think it will, then I challenge you to think again.  These small impacts at an individual level do generate a much bigger cumulative benefit when it comes to road safety.  Lower and more appropriate speeds don’t just reduce the severity of crash outcomes they also reduce the likelihood of a crash occurring.  For instance, if a car pulls out in front of you while you’re travelling at 100 km/h you will need around 160 m (on a wet sealed road) to react and safely stop to avoid a collision compared to 115 m if you’re travelling at 80 km/h.  It is for all these reasons why speed limits are being lowered on our undivided rural roads.

Last week, in my role as Co-Chair of the NZ Chapter of the Australasian College of Road Safety, I had the pleasure of chairing a presentation delivered by Alistair Woodward, Professor of Epidemiology and Biostatistics at the University of Auckland.  One thing that stuck with me from Professor Woodward’s presentation on a ‘Public Health Approach to Road Safety’ was how public perceptions about social issues change over time.  He used the smokefree environments legislation as an example – something more than 50% of New Zealander’s opposed when the legislation was first proposed in 2001.  When the legislation passed in 2003, public opposition was still at 49%.  In 2006, opposition had reduced to 23% and was outweighed by those in support at a ratio of 3:1.  I don’t believe the survey has been updated since, but I imagine there would be very few supporting a change back to permitting smoking in indoor environments.

The point Dr Woodward was making was that “it is hard for people to judge the merits of a proposed change until they have had a chance to experience it.”  That quote seems directly applicable to much of the current public sentiment surrounding proposed speed limit changes on rural roads, such as State Highway 75 Christchurch to Akaroa.

So just how do we sway public opinion on changing speed limits?  That’s one of the big questions being discussed at the Australian Road Safety Conference in Christchurch this September.  I look forward to seeing you there. 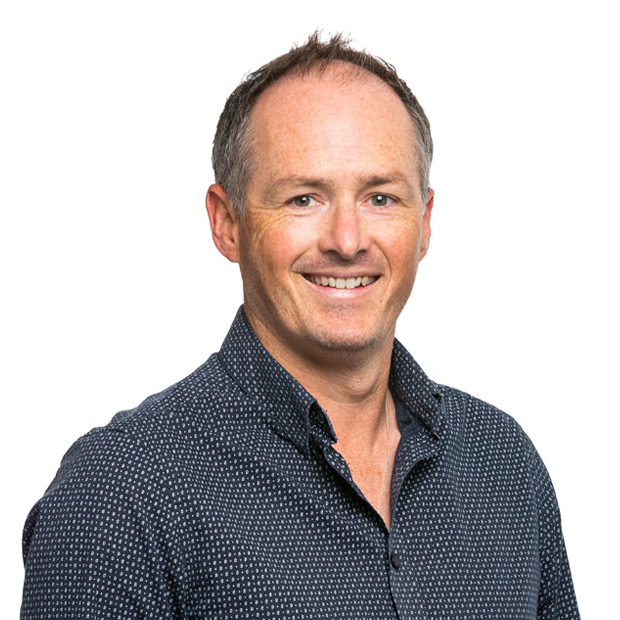