Since beginning at Abley as a Transportation Intern, seeking the 400 hours of professional work required for my Civil Engineering degree, I have been exposed to various facets of transportation engineering. In particular, I have learnt a lot about the road safety side of transportation engineering. During my time at Abley, I have been introduced to the work of Abley’s People, Places, and Planet (PPP) team, whom my team, the Safe Systems team, works closely with. After familiarising myself with the PPP team’s work and reviewing various Waka Kotahi research reports, I have broadened my understanding of what road safety encapsulates – extending far past just the gutter. I have learned that, although we may not always feel it, we are all vulnerable to the dangers of our transportation network. From the moment we step out of our house every morning until we step back inside at night, we are at risk.

I have since taken great interest in learning how road safety is managed in our urban, roadside environments, in the locations of cycle lanes, driveways, railway tracks, and other pedestrian-designated areas. When reading a recent Waka Kotahi research report, I noticed a particular active modes conflict point I regularly pass, which I now realise has always subconsciously provoked questions within me.

What I first noticed about this location (see image) was that it was an outdated version of the junction. The junction’s closest council-owned block of unkempt grass has now been replaced with bark covering and higher-level vegetation. Although this new planting has dramatically reduced the level of shortcutting, I wonder how often this block of vegetation needs to be maintained to a functional level.

My initial thought was – why has the council never put action towards making this section of the conflict area better? But I was unsure of what I meant by “better”. Could the asphalt be extended to cover where the vegetation is used as a shortcut?

As I am learning, Safe Systems (SS) awareness can now give me a better understanding of the road and roadside environment. The SS approach outlines that it is human nature for people to make mistakes. Therefore, a key pillar of the SS approach is proactively designing road infrastructure to keep New Zealand’s road users safe. The approach aims to manage road users through speed, direction, and conflict areas.

My safe-systems hat identified why it is not plausible for the asphalt to be extended further. By broadening the asphalt and creating a wider exit from the railway intersection onto the cycle lane, the conflict area becomes very large. Extensive, undefined paths of movement confuse users. The path layout must visually filter pedestrians and cyclists through it to avoid leaving them guessing their direction of travel. This is particularly true for children and people unfamiliar with the area. Additionally, with light and heavy-duty vehicles turning a sharp corner beside this intersection and a private lane located at this intersection corner, drivers’ travel paths may also be unclear. Particularly in below-average driving conditions, drivers may interpret this broad area of asphalt as the next connecting road to turn off, forming a hazard for cycle-lane users.

After returning to the location, I also recognised that although the junction effectively separates pedestrians/cyclists from trains, its’ obtuse angles and variable sight lines produce a risky conflict point for those using active modes of transport. As I travel through the intersection, I question whether a fast-moving e-vehicle may blindside me from an obscure angle. With low rates of non-motorised vehicle-related accident reporting, particularly for near-misses and minor injuries, it is difficult to quantify the level of safety risk at this intersection. Albeit my high level of perceived risk gives an idea of how other road users perceive the conflict area.

Could it be a matter of gathering perceived risk survey data from people who use various modes of transport at this site? Could one potential next step for the intersection be adding white lines or cycle speed humps to the railway facing East to minimise the occurrence of conflict?

I appreciate that the work I am carrying out at Abley adds value to my everyday life. I notice myself more conscious of potential safety conflicts in my daily commutes. I am excited to expand my knowledge further in my last few weeks here at Abley and share the knowledge I have learned with friends and family. 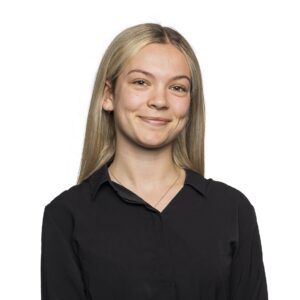 My first two weeks as a Summer Intern at Abley 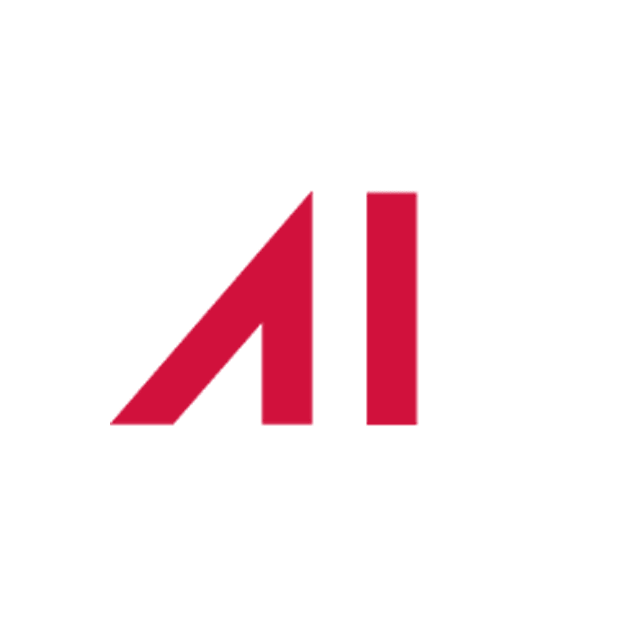