The setting of safe speed limits

25 years ago, Princess Diana died from injuries she sustained in a car accident in the Pont de I’Alma tunnel in Paris.  For the people of Great Britain, the crash took ‘the people’s princess’ but the loss was felt across the world.

Unfortunately, thousands of people around the world die on the road every day. Children lose mothers, mothers lose husbands and husbands lose daughters.  Princess Diana’s death was a solemn reminder of the risk that we and all our family and friends face on roads.

From tragedy comes hope.  Following the two decades since the loss of Diana, France saw a monumental 30% decrease in deaths per decade. Proving that systematic change is not only achievable but, with the right momentum, can take place rapidly. 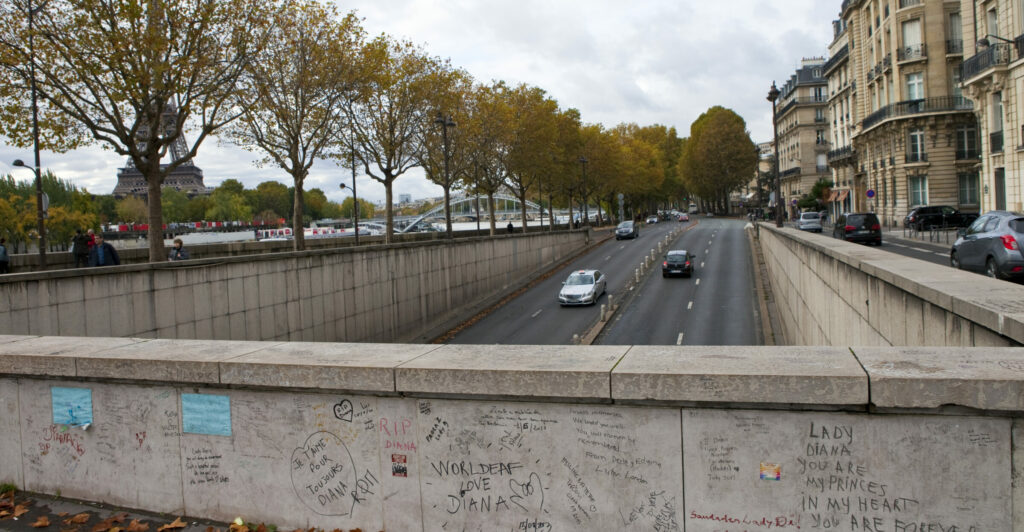 If we look back through the details of Diana’s crash through a Safe System lens (New Zealand’s adopted philosophy to road safety and often recognised as the world’s leading approach to road safety) we can start to see how fatal and serious crashes can be removed from our road system.

This crash involved a Mercedes S280 sedan, containing one driver and three passengers, travelling through the Pont de l’Alma tunnel. The vehicle collided with a pillar at high speed. It was speculated they were being chased by paparazzi. This caused the radiator to be forced back into the front seat of the vehicle. Additionally, the rotation of the vehicle resulted in the roof being impacted and much of the vehicle’s structure crumpling. As a result of the collision, the driver and two of the passengers sustained fatal injuries.

Details about the crash

For the most part, this vehicle could be considered safe for its time, however, newer safety technologies mean that there are far safer cars on the road today.

Advancements in safety technologies since the crash occurred have reduced the risk to people on the road.

Road controlling authorities should avoid aged vehicle fleets by promoting the use of up-to-date safety systems in vehicles and communicating the dangers of out-of-date vehicle technologies.

The driver of the vehicle was reported as being under the influence of alcohol at the time of the crash.

Seat belts were present in the vehicle though it is not clear whether these were worn at the time of the collision.

Additionally, it was reported that the driver was speeding at the time of the collision.

The use of seatbelts would have lowered the severity of the injuries sustained.

The crash is less likely to have occurred had the driver been sober.

If the vehicle was travelling at the 30mph speed limit the crash is less likely to have been so deadly.

Encouraging Safe Road User behaviour and issuing warnings of the risk associated with speeding and drink driving would reduce the chance of future fatal collisions.

The Safe System approach recognises that people make mistakes. While we encourage safe road user behaviour, we must build redundancy into the safety system so that when road user behaviour is not safe, the crash still doesn’t result in a death or a serious injury.

The collision occurred between the vehicle and a pillar within the tunnel.

The pillar acted at as a roadside hazard in the crash, which caused greater injuries than would have otherwise been sustained.

A barrier between the pillar and vehicles could have potentially prevented the high severity outcome of the collision.

Speed management infrastructure could have encouraged slower vehicle speeds. Thus, helping to limit the energy transfer in the crash to survivable levels.

The speed limit on the road where Diana died was reported as being 30mph, though it is expected that the car had been travelling in excess of this speed.

The driver was reported to have been travelling at high speeds. Some argue that the collision angle and not speed were responsible for the high severity of injuries sustained. The speed of the car in any crash determines whether the force transferred exceeds human tolerance and would dictate whether the energy transfer would cause the car to flip.

Speed in many ways, lies at the heart of the safe system philosophy. Lowering speed substantially increases the chance of survival in crashes.

In this case the speed limit of 30mph was likely reasonable for the expected collision types that could occur in the tunnel.

A doctor arrived on the scene of the crash at an unknown time after the collision occurred, and immediately called for an ambulance.

Some vehicles have technology that recognise when a crash occurs. It immediately contacts emergency services which reduces wait times.

The Safe System approach to saving lives on our roads

Whilst people often blame the driver after a collision occurs, the gap analysis above shows that other elements of the system could have very likely prevented the fatal results.  If barriers, speed management infrastructure and advanced vehicle safety technologies were applied, in a similar crash today, there may have been a different outcome.

Road to Zero provides the means through which the New Zealand government is implementing the safe systems philosophy.  So, whilst Paris might seem a world away from New Zealand, the interventions described above are just as valid here in preventing death or serious injury on our roads.

It is everyone’s responsibility to uphold the pillars of the safe system philosophy so that we can progress to zero deaths and serious injuries on our roads. The Australian Road Safety Conference being held in Christchurch, NZ (28-30 September), will further explore the link between the safe system approach and road safety outcomes.  We hope to see you there!

This caused the radiator to be forced back into the front seat of the vehicle:  http://edition.cnn.com/WORLD/9709/01/diana.mercedes/

As a result of the collision, the driver and two of the passengers sustained fatal injuries: http://edition.cnn.com/WORLD/9709/01/diana.mercedes/

The speed limit on the road where Diana died was report at being 30mph, though it is expected that the car had been travelling in excess of this speed: http://edition.cnn.com/WORLD/9709/01/diana.mercedes/

Some argue that the collision angle and not the speed were responsible for the high severity of the injuries sustained, with one of the collision locations being the roof of the car: http://edition.cnn.com/WORLD/9709/01/diana.mercedes/ 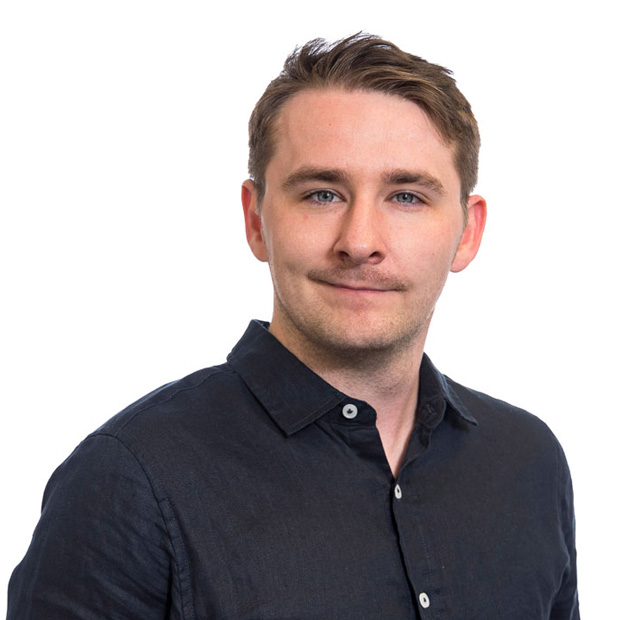