You have probably heard in the media that COP 27 is currently in progress, and that COP has got something to do with climate change. But have you ever wondered where COP came from and what COP stands for? It might surprise you that the C doesn’t stand for climate! So what does COP 27 mean for you?

The United Nations Climate Change Conference has been held annually since the mid-1990’s. The conference serves as the formal meeting place of world leaders, which under the formal language of internal law is known as the Conference of the Parties or COP. COP 27 is therefore the latest in a long line of climate change conferences. The first was held in Berlin in 1995, but it is more likely that you would have heard of COP 3 where the Kyoto Protocol was negotiated in 1997, or COP 21 where the Paris Accord was adopted in 2015, with the aim of limiting the global rise in temperature to well below 2 C above pre-industrial levels.

COP 27 is being held in Sharm El Sheikh, Egypt (6 November until 18 November). With approximately 40,000 registered participants, including over 120 world leaders, COP 27 is attempting to get back on track. World leaders acknowledged at COP 26 in Glasgow that not enough was being done to tackle climate change. However, neither China’s President Xi Jinping, nor Indian Prime Minister Narendra Modi are planning on attending, and as two of the world’s biggest polluters, their absence will be sorely felt. New Zealand’s Prime Minister Jacinda Ardern isn’t attending either. Instead James Shaw (Climate Change Minister) will be attending. 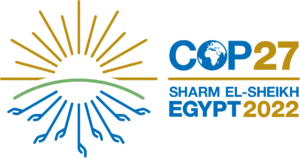 What does COP 27 mean for NZ organisations?

Whilst governments seem to be slow to act, the calls for action have at least found a home with many organisations globally and here in New Zealand. For many, acting upon and being seen to act upon the climate challenge is an important license to operate and in some ways COP 27 is similar.

Employees and prospective employees want to know that companies are actively participating in this global challenge.

At Abley, we have recently passed our third year Carbon Reduce audit. Additionally, all of our employees can track our carbon emissions on a month-by-month basis via our Sustainability Dashboard and are actively encouraged to participate in emission reductions. 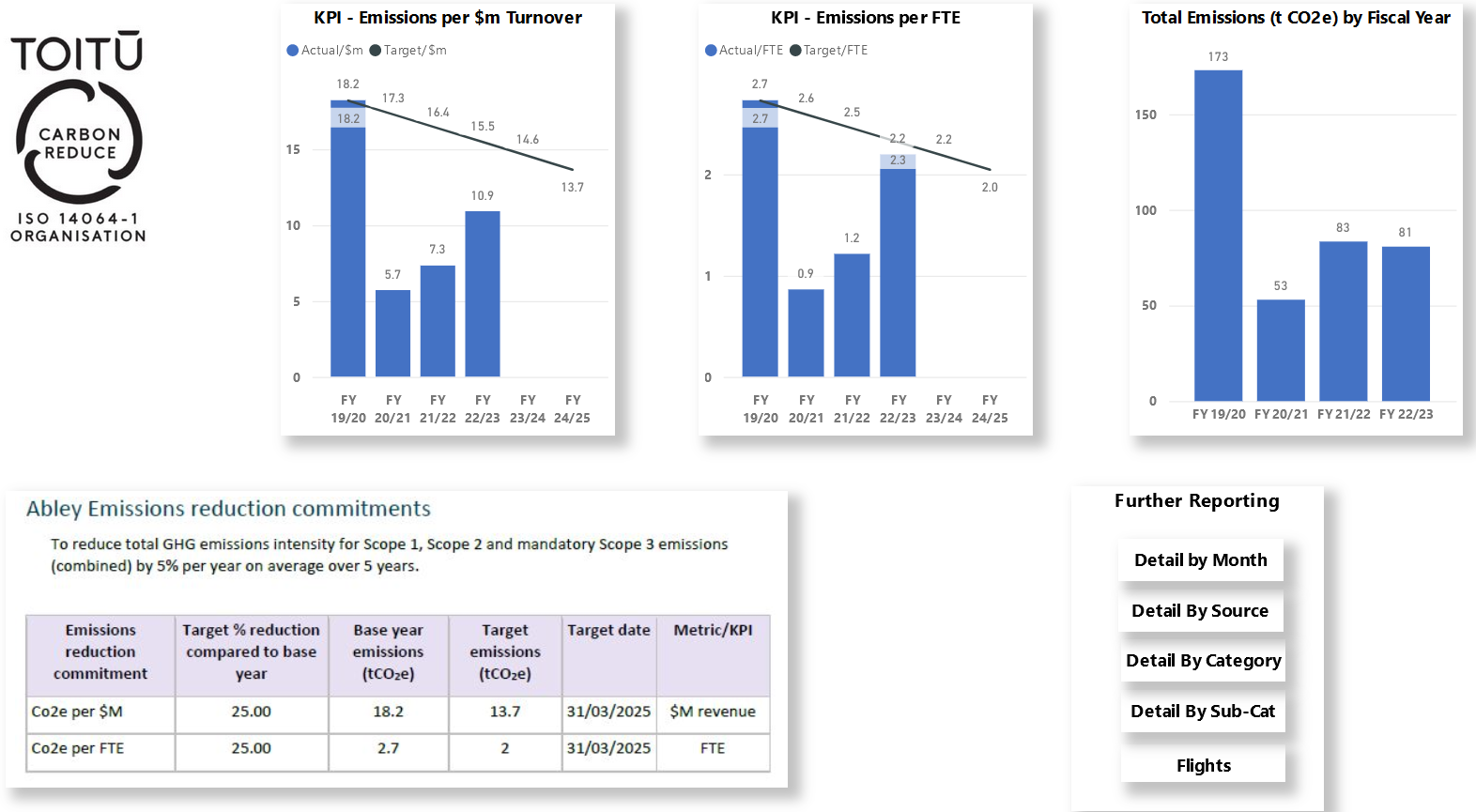 COP 27 is open to everyone with numerous live streamed events. Many of the climate policies that our Government presents have their origin in COP and are aimed at helping New Zealand meet the commitments of the Paris Agreement.

COP 27 also serves as a useful prompt to look at your organisation’s carbon footprint, and if you do, please consider CarbonWise as a great tool to measure your emissions from employee commuting. Not only can these emissions contribute substantially to an organisation’s total emissions, but CarbonWise also engages your staff and demonstrates a drive to address a global challenge. 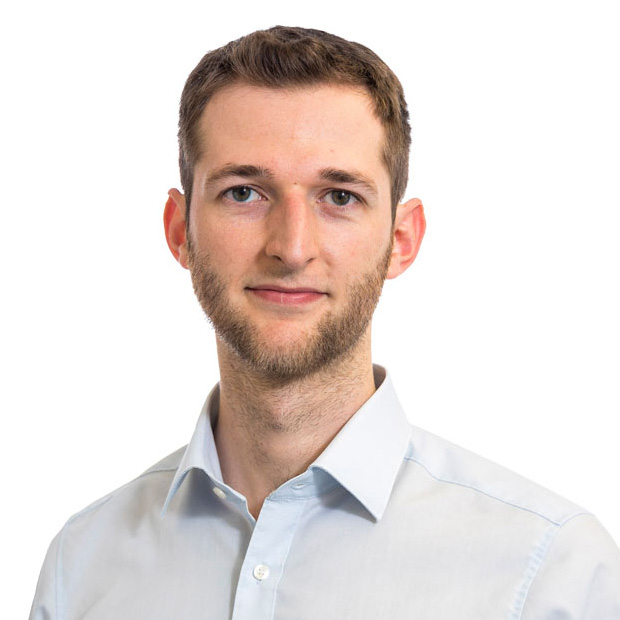