For most of my travel – whether that is going to work, doing the school run or shopping, I get to bike through Hagley Park. Not only is that a big tick for aesthetics and safety, it’s just enjoyable. I don’t feel the same when I am in the car – stuck in traffic, burning money and creating pollution as I slowly move around the park or further afield.

My wife has chosen not to get a driver licence, so her main form of transport is by bike, bus or on foot, unless I’m available to drive. Our car has, at least until now, been our main form of travel when we are taking the whole family out, as our youngest (in his first year at school) isn’t up to travelling long distances yet.

After many years in the child seat on the back of my wife’s bike, he was starting to get to a weight that made you realise that he was there, and that the balance of the bike could change quickly as he moved about. So after a bit of discussion, my wife decided she wanted a car, well actually a car replacement (remember, she doesn’t have a licence).

Having considered the options, we decided to go for a cargo bike. Initially I was put off by their styling, and also thought that the kid’s probably don’t want to be seen on one, as well as the not unsubstantial cost! But the more I investigated, the more I was surprised. We went with a Tern GSD (Get Stuff Done) as it has lots of safety features, accessories for everything, and can take 200kg. It’s also no longer than an average bike, which is important, as we have to cross a 4 lane road and need to be able to stop in the middle of road. The downside however, is that it costs rough the same as a second-hand car which is off-putting for a bike.

The kids love it!

Our GSD is now at home and regularly being used by the family. My concern that the kids might not want to be seen in it – totally wrong, they want to ride on it all the time! It can take both kids and my wife, with some assistance from the electric drive. And when it’s just the youngest on the back, he is no longer cramped and can survey everything along the journey. The bike does look different, but I think it’s a combination of both rugged and polished (a bit like me!). We now have the option to go longer distances as a family on our bikes, leaving the car at home. A 20km round trip would not be a problem. 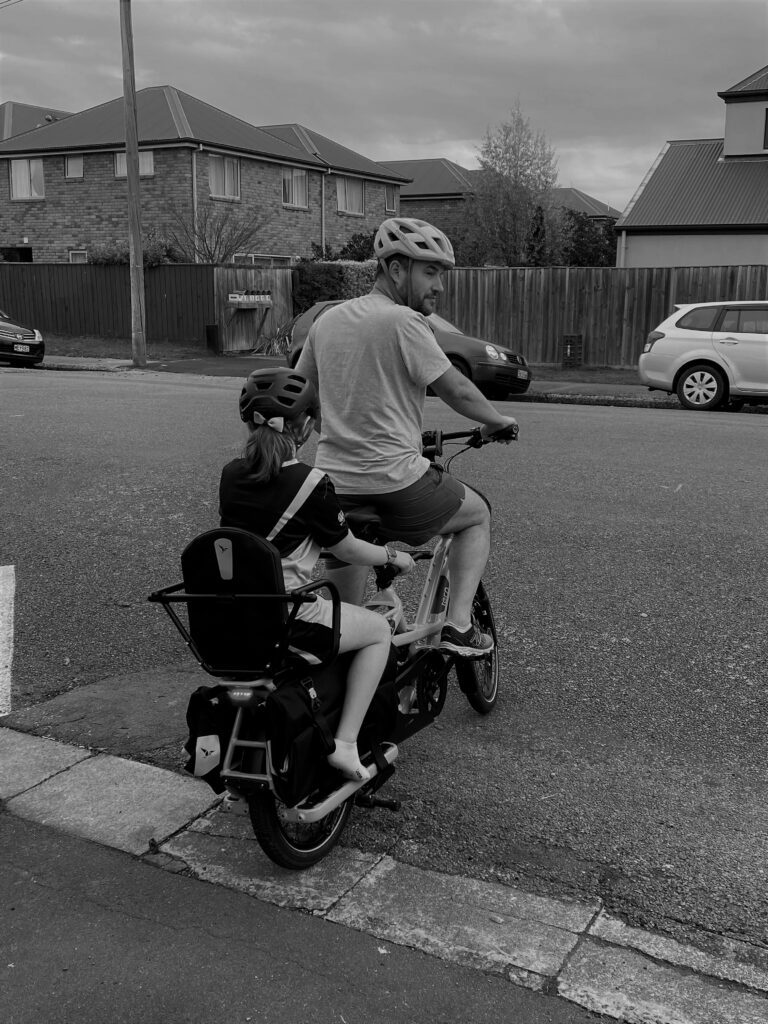 Testing out the bike

Last Sunday, I thought I would give the GSD a go (I didn’t want too many people see me riding it for the first time!). I turned it on and started off on a very comfortable ride. What I hadn’t realised was that I hadn’t engaged the electric motor, so a quick push of the power button and I was in ECO (the lowest setting). It took off into a cruisy 25kmh on the low setting, with minimal effort. When I got home, I thought “that was awesome!”  I messaged my wife to say I loved the bike, and she suggested to “go get some groceries”. So I did, and to my surprise I didn’t notice the load of the groceries at all. But I did find out what it is like to be a Tesla driver, as there were plenty of double-takes from people wherever I went. That’s probably because they are still a bit of a novelty on the roads, but it didn’t take long to realise that I am definitely a convert. If I need to get something that is bigger than my backpack, I might be asking the wife if I can borrow her bike, rather than automatically reaching for the car keys.

I get the feeling that the bike is going to further reduce the kilometres travelled by our car, and our carbon footprint. As World Bike Day is upon us, I would encourage you to get out and check out what the latest bikes offer to your lifestyle, and maybe you’ll be like me and be surprised by what you find. 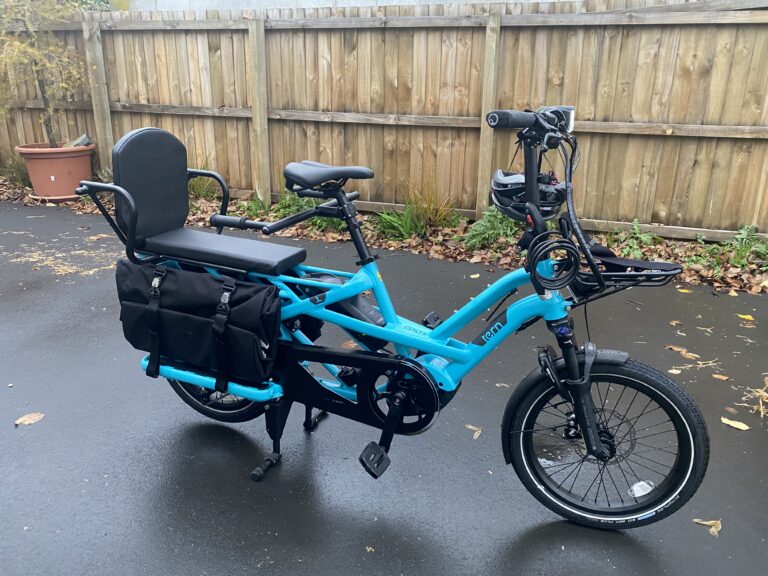 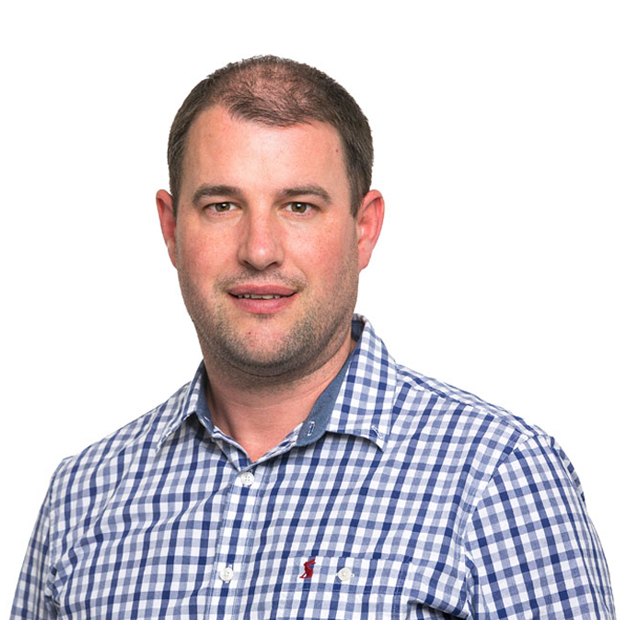