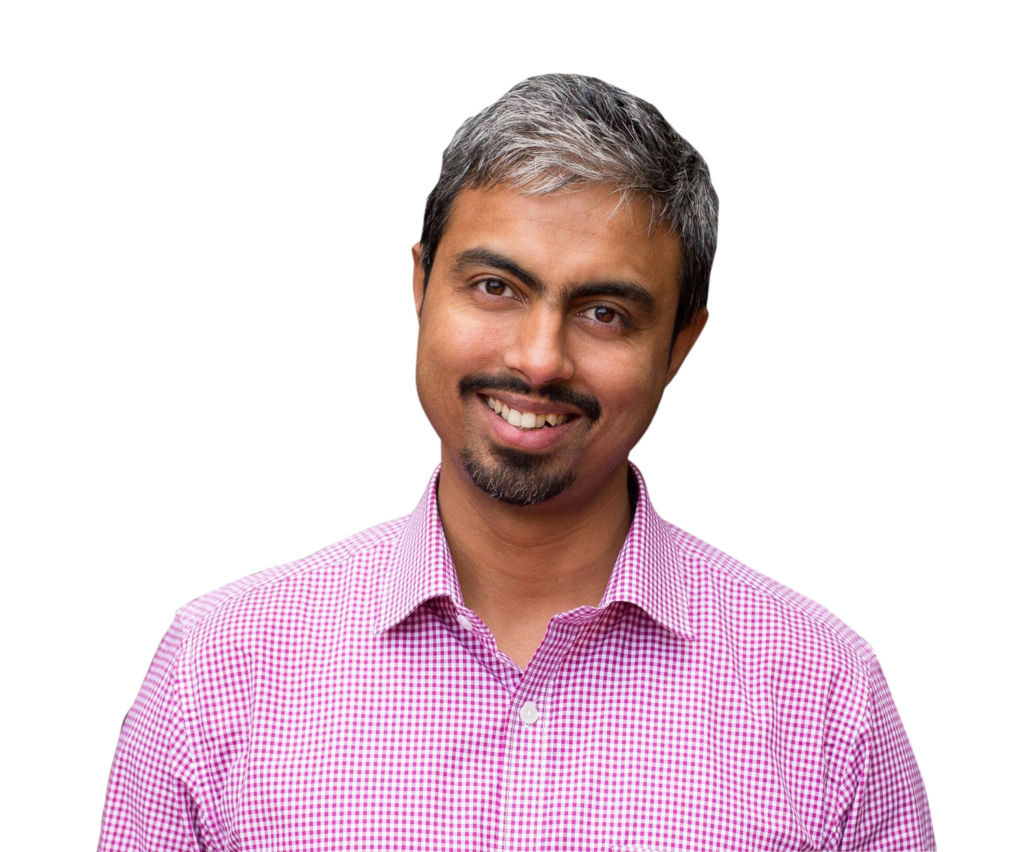 Debajeet did his Bachelors in Physical Planning, followed by a Masters degree in Planning specialising in Transport Planning at School of Planning and Architecture, New Delhi.

He began his career at Reliance Special Economics Zone (SEZ), where he became involved in construction methodologies, engineering best practices and project management. His journey in the field of public transport started 2 years after that when he joined Mott MacDonald India team to get involved in the design of Bus Rapid Transit System (BRTS) for the city of Pune. Since then, he has been working with government organisations in India, Bahrain and Auckland in planning bus network, procurement of bus services and infrastructure implementation.

He was head hunted by Ministry of Transportation, Bahrain to work as a Senior Engineer to overhaul the bus network in the Kingdom. A dream job for any transport planning enthusiast, he contributed to the current bus system in Bahrain in the design and implementation of the network and infrastructure.

Debajeet came to Auckland six and a half years ago after working in Bahrain.  He came to Auckland Transport (AT) with a track record in understanding, designing and delivering busways and other forms of rapid transit.  For four and half years, Debajeet was Metro’s interface into the AMETI (now Eastern Busway) project and has seen the first phase (soon to open) through to where it now is and was heavily involved in the planning of what is to follow.  Debajeet has been Metro’s driving force and technical lead in the bus priority space and has overseen some significant wins for AT in this important area of our business.

During his time with AT he has also been the Metro lead in the design and delivery of bus stations at Manukau, Pukekohe, Hibiscus Coast, and the bus layovers in Panmure. He was also responsible for representing Metro in strategic AT projects such as North West Bus Improvement, Supporting Growth, Airport to Botany and Connected Communities. The Constellation Station redesign and design of Rosedale Station have also been handled by him as the Metro specifier.

How they can help

Contact Debajeet to talk about getting efficiencies in the public transport systems, designing bus stations and bus priority measures. Management of travel demand by providing a competitive and customer focused PT offering.