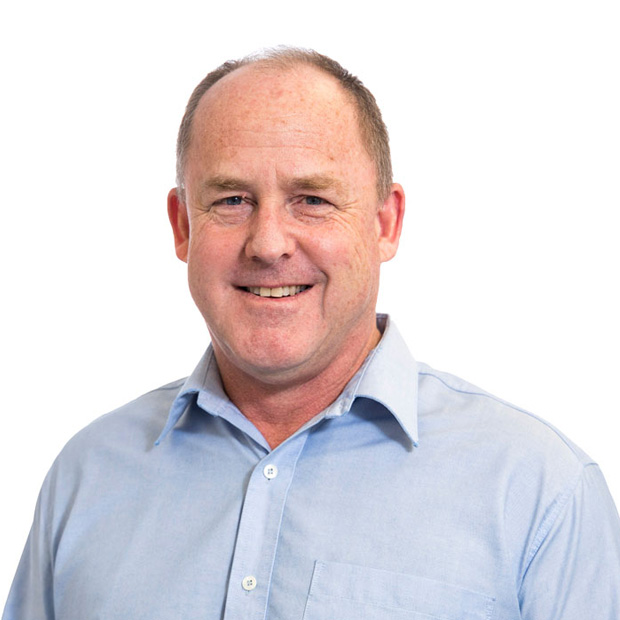 Daryl is part of the Abley’s Software Development team. He develops software solutions, assists the team with software design and architecture and mentors fellow developers.

He began his career as a dBase developer, but soon moved to a systems administration role where he gained much of his diverse networking and operating systems skills.  Daryl is familiar with several operating systems and their security models e.g. NetWare and Novell Directory Services and Microsoft Windows and Active Directory.  As a network engineer Daryl performed network management using HP Network Node Manager and resolved performance issues of layer 2 and layer 3 switches, routers, and firewalls. During this tenure Daryl developed a network intrusion detection prototype application.

In 2001 Daryl moved back into classic development.  Using his system experience he quickly grew to complement his developer roles by fulfilling multiple DBA roles.

Daryl began his spatial development career in 2009 and in 2011 moved to Esri South Africa where he fulfilled developer, system integrator and geodatabase administer roles over the next few years.  Daryl was involved with the first two Line of Business applications produced by Esri South Africa.  One was a Town Planning web application and the other a Building Plans management system and both were map centric and used spatial data driven design principles.

In January 2017 Daryl emigrated from South Africa to New Zealand and ultimately joined Abley in October 2018.  Although primarily a spatial developer, Daryl still uses his extensive experience to perform ArcGIS Enterprise deployments to on-premise and Cloud platforms.  He is also experienced at modelling bespoke geodatabase solutions where there are requirements for both spatial and non-spatial data.

Daryl has a fascination with the modelling of geometry and how it can be used to represent real life.  In particular, he is always seeking ways in which geometry can assist in solving complex problems.

How they can help

Contact Daryl to engage the Abley Development Team who can transform your business to the next level of productivity by providing software solutions that solve your requirements.